The bird you never were

by Son of clay 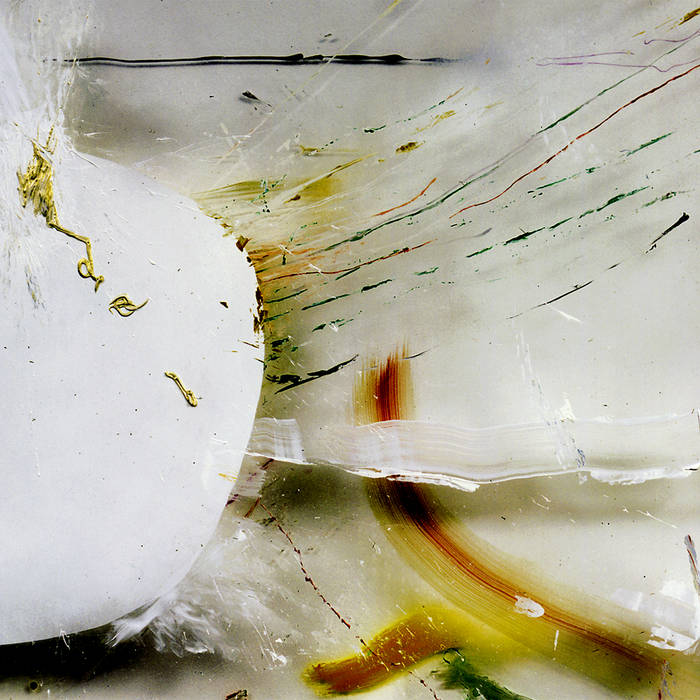 With "The Bird You Never Were" Andreas Bertilsson refines the fusion between acoustic sounds, field-recordings and digitally processed material introduced on the debut album "Face Takes Shape". The result is a transparent and poetic work where the sound and the timing itself is everything. Behind every manoeuvre there is a decision. In Bertilsson's musical works we find contrasts between the digital and the analogue, between nature and urban life and between chance and structure. The first track on the album is more closely linked to the debut album with its intense atmosphere, while the following tracks are more freeform and present a more elaborate use of wood- and metal sounds and processed instruments like the guitar and the clarinet. Lingering and tentative tones mixed with swift attacks of sound unite, form a structure and then deconstruct to start all over again. The seemingly simple grows into complex musical compositions full of detail, of precise and restrained intensity where silence form a balance between disturbances and tranquillity, the surreal and the ordinary. The music of "The Bird You Never Were" is, despite its abstractedness, bare, personal and direct. The sounds create a state which forms a direct link to body and memory. Bertilsson creates a personal renewal of his musical experiences from composers such as Morton Feldman, Lars-Gunnar Bodin, Mamoru Fujieda, Akemi Ishijima, Jimmy Giuffre and Talk Talk. A poetic soundscape takes shape where the sounds could be seen as separate objects, focused timbres where every movement is executed with deliberate and simple elegance.
(Pressrelease)

Written, recorded and produced by Andreas Bertilsson in Berlin 2003/2004.Mastered in Copenhagen by Hans Appelqvist in Studio 2 at the Royal Danish Academy of Music. Cover: Detail view from “Untitled” by Astrid Svangren 2003.

Bandcamp Daily  your guide to the world of Bandcamp

Interviews With Butcher Brown and Slauson Malone, plus LP of the week by SAULT.